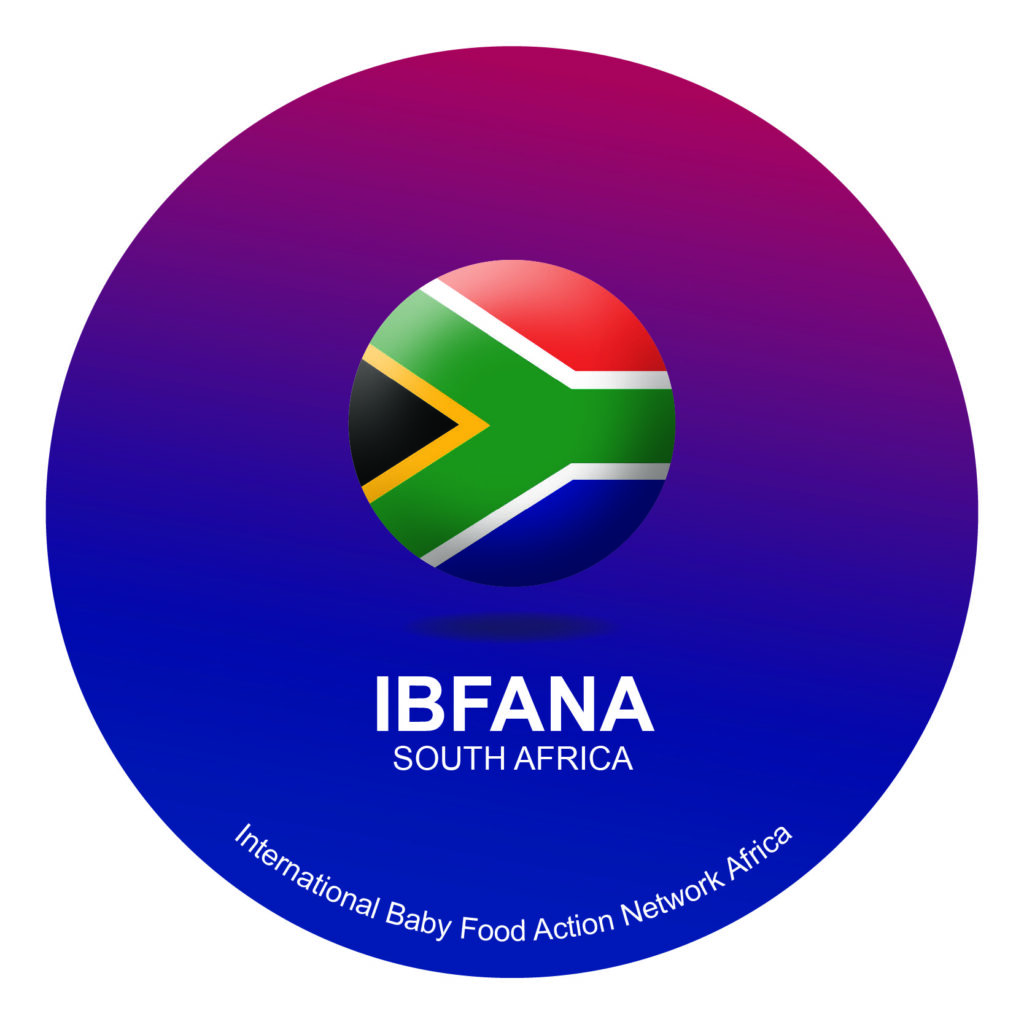 Approved the move of IBFAN Africa to South Africa. This was in follow up on a report

“Analysis of Benefits and Cost for relocation of IBFAN Africa to various countries” carried out in 2007, by Swedish International Development Cooperation Agency (SIDA) which strongly recommended the move of the Regional Office from Swaziland (now Eswatini) to; (1) Pretoria, (2)Johannesburg, or (3) Nairobi.

In 2018 the regional office was registered in Pretoria, South Africa as IBFANA NPC. This process was spearheaded by a professional lawyer specializing in company registrations, trademarks and immigration issues, based on the South African Laws and Regulations.

IBFAN Africa joined a coalition of Civil Society known as South African Civil Society for Women's, Adolescents and Children's Health (SACSoWACH). It is a coalition of CSO and NGOs. SACSoWACH’s primary purpose is advocacy for children's, adolescents, maternal and women's health and development. In this respect, they are increasing the public and relevant sectors' awareness, raising the profile and political attention, influencing applicable policies, legal, political, and social changes, and holding government, health providers, and others to account for the commitments made. SACSoWACH’s membership is over thirty NGO/CSOs. Members are required to sign a conflict of interest (COI) obligation. The overall objectives Build and advocate for CSOs' engagement in policy, strategy, communication strategy, and governance discussions. In South Africa IBFAN works closely with the National Department of Health, UNICEF, and WHO country offices. 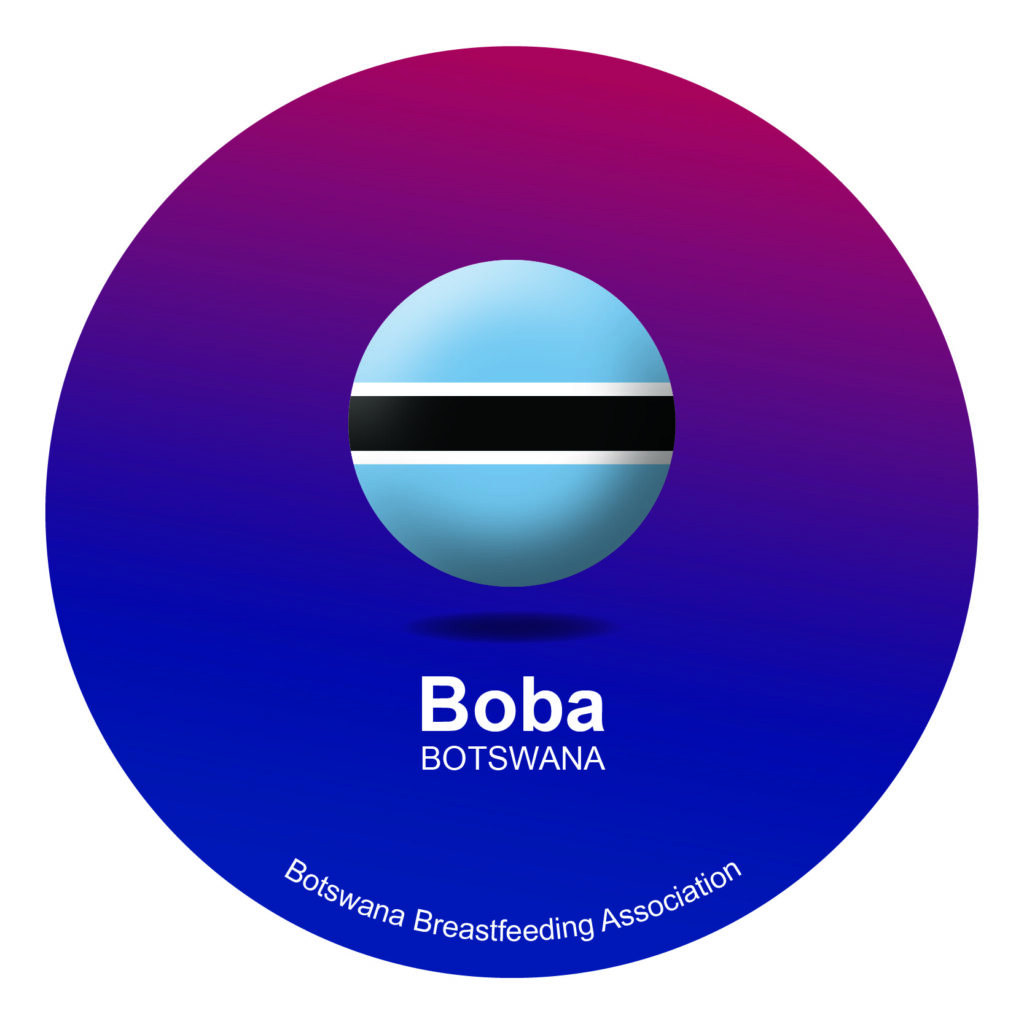 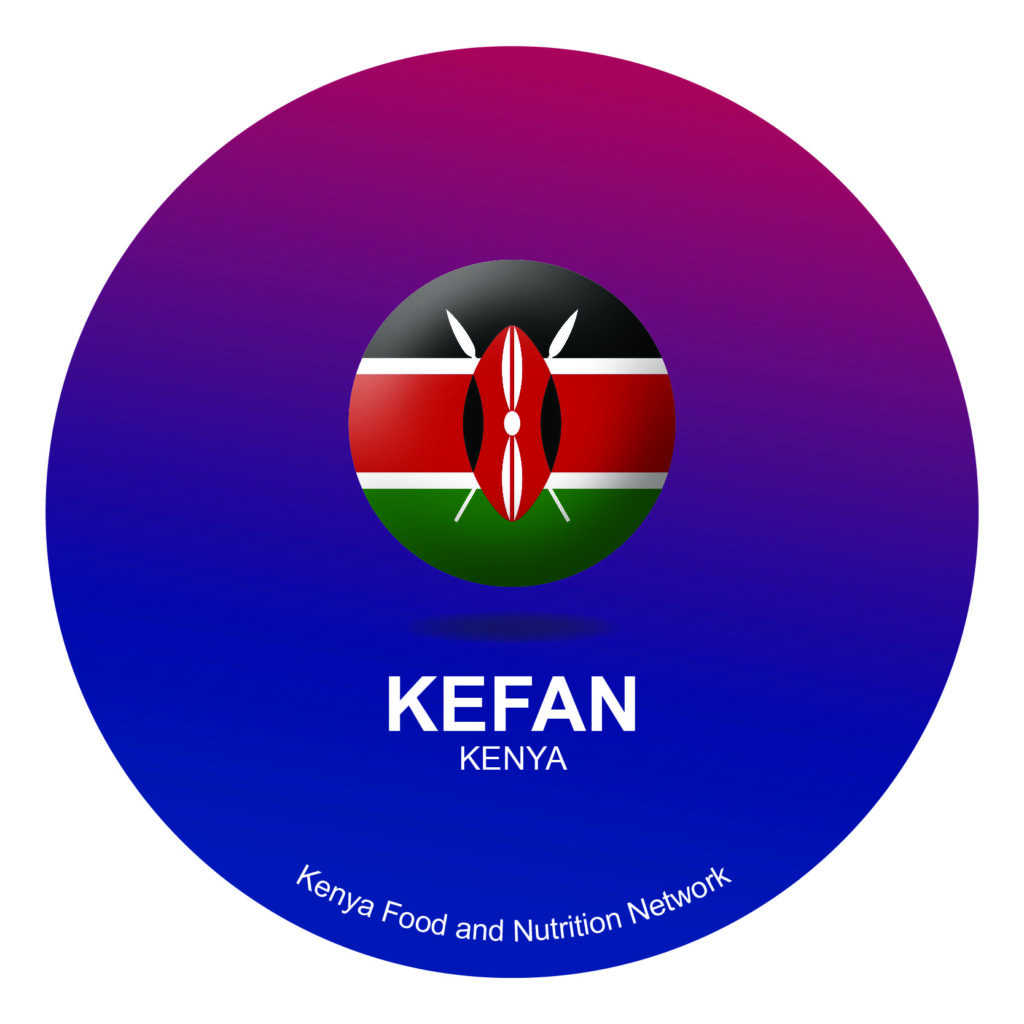 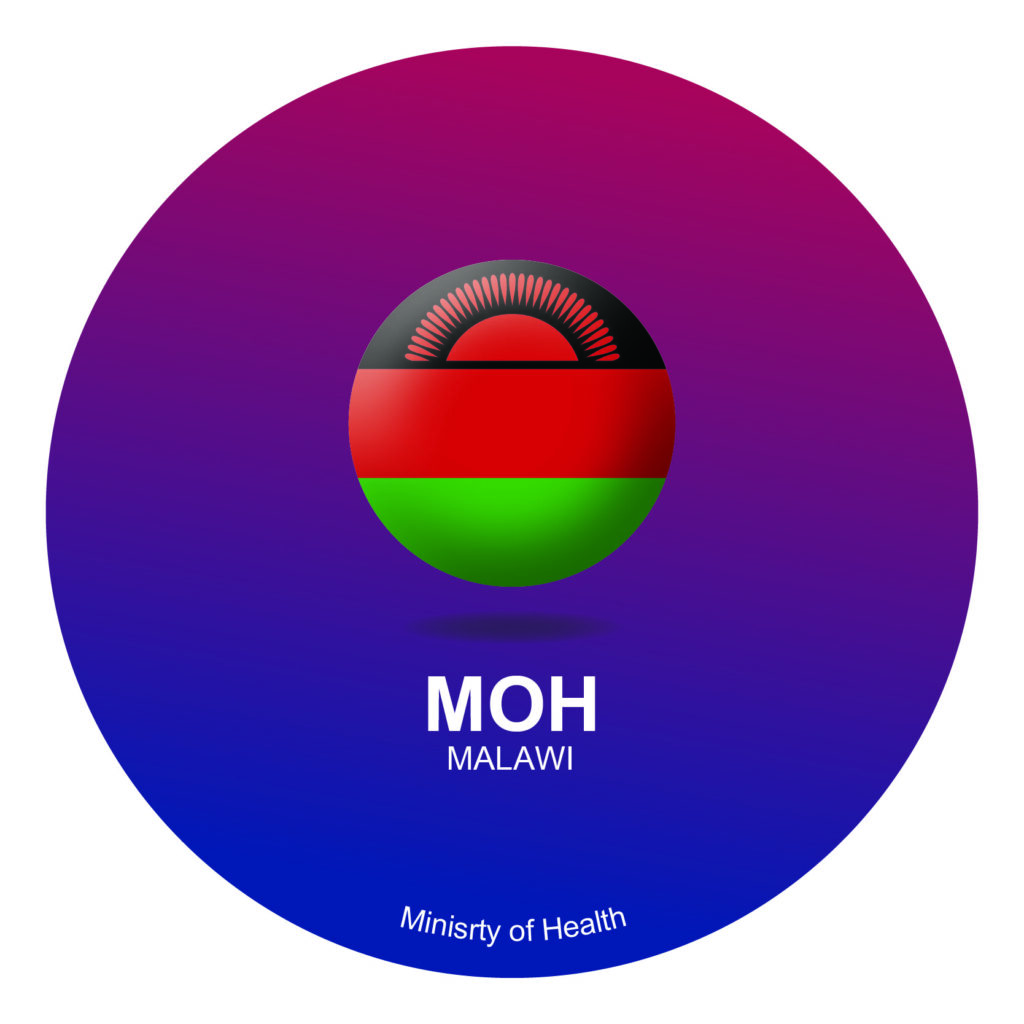 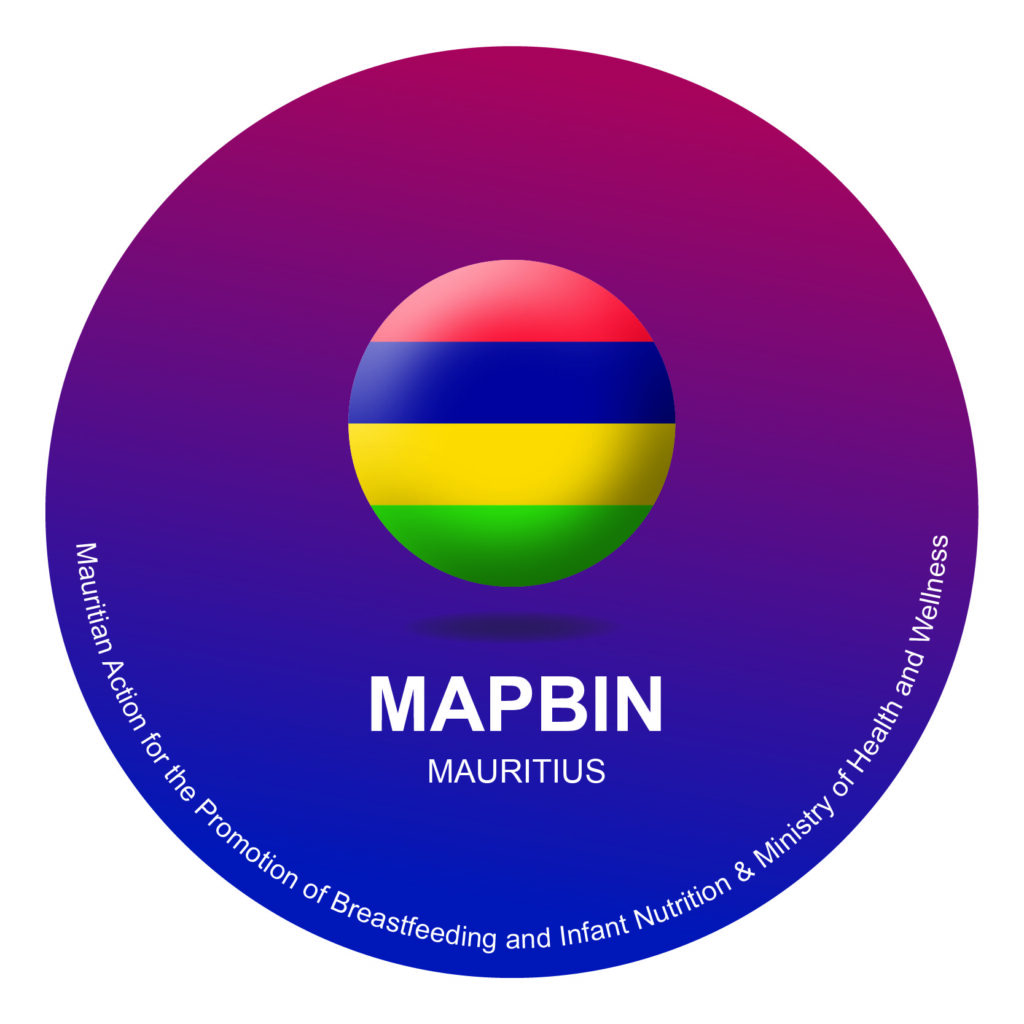 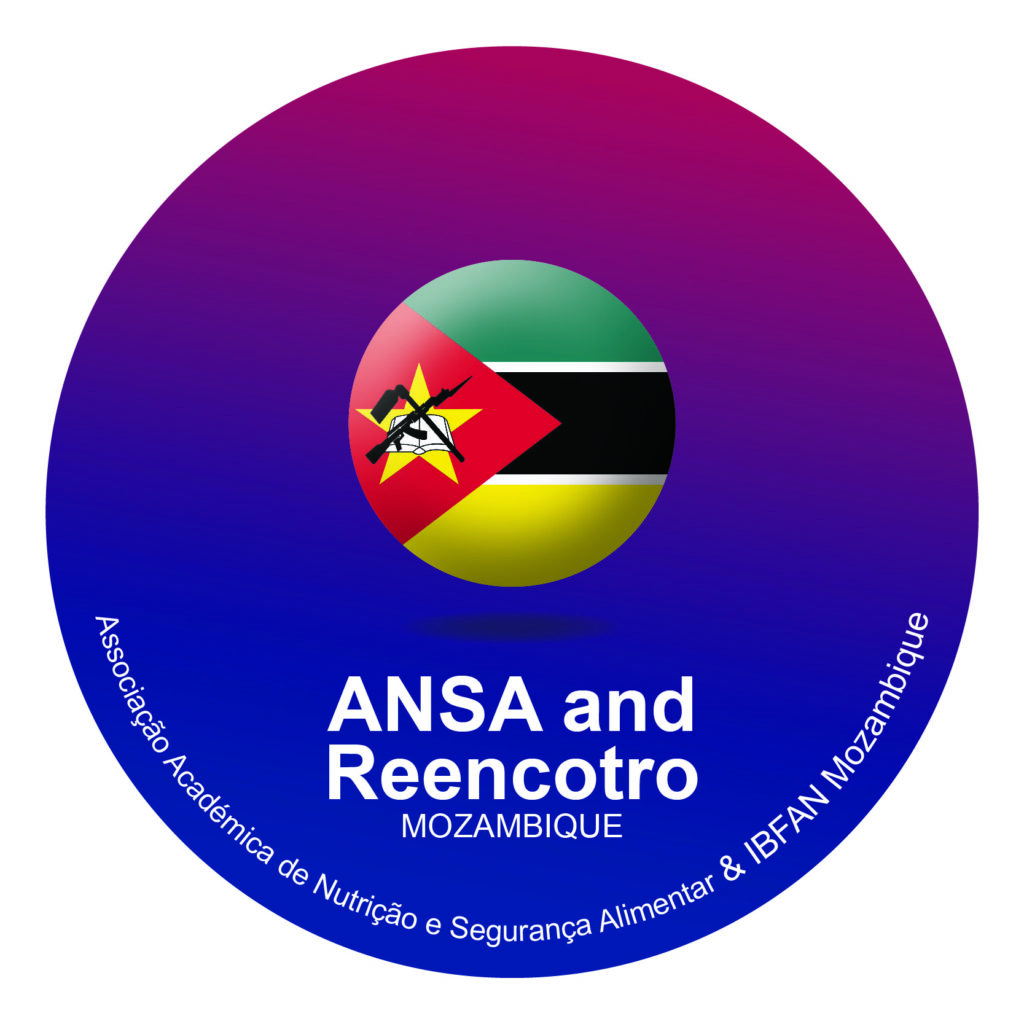 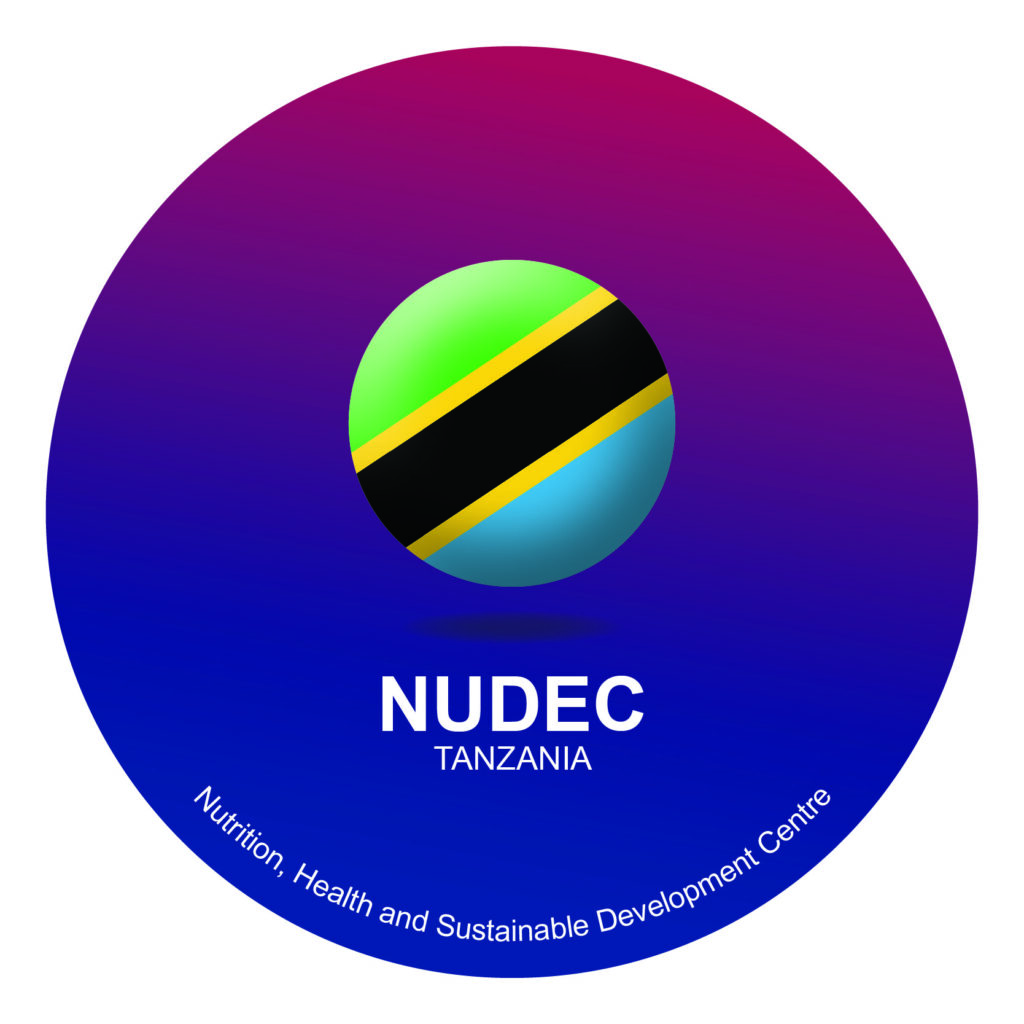 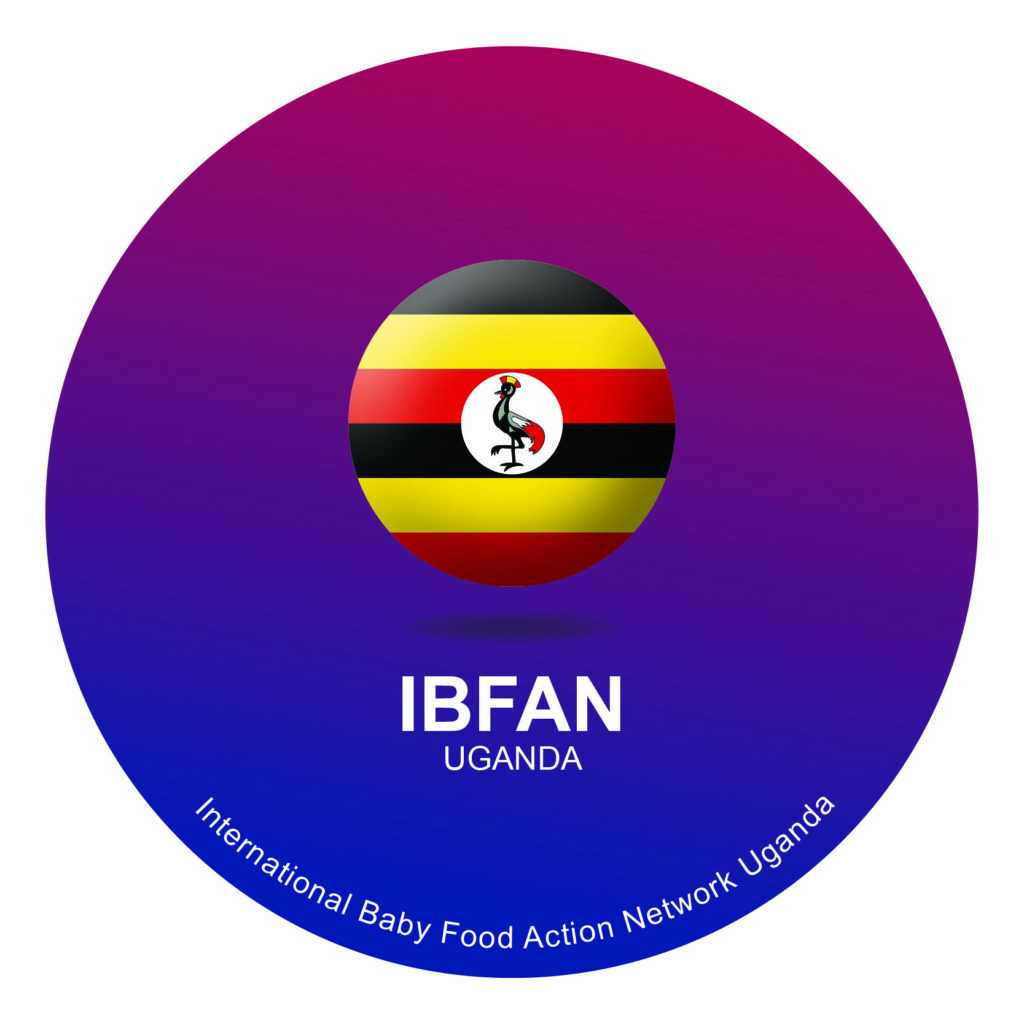 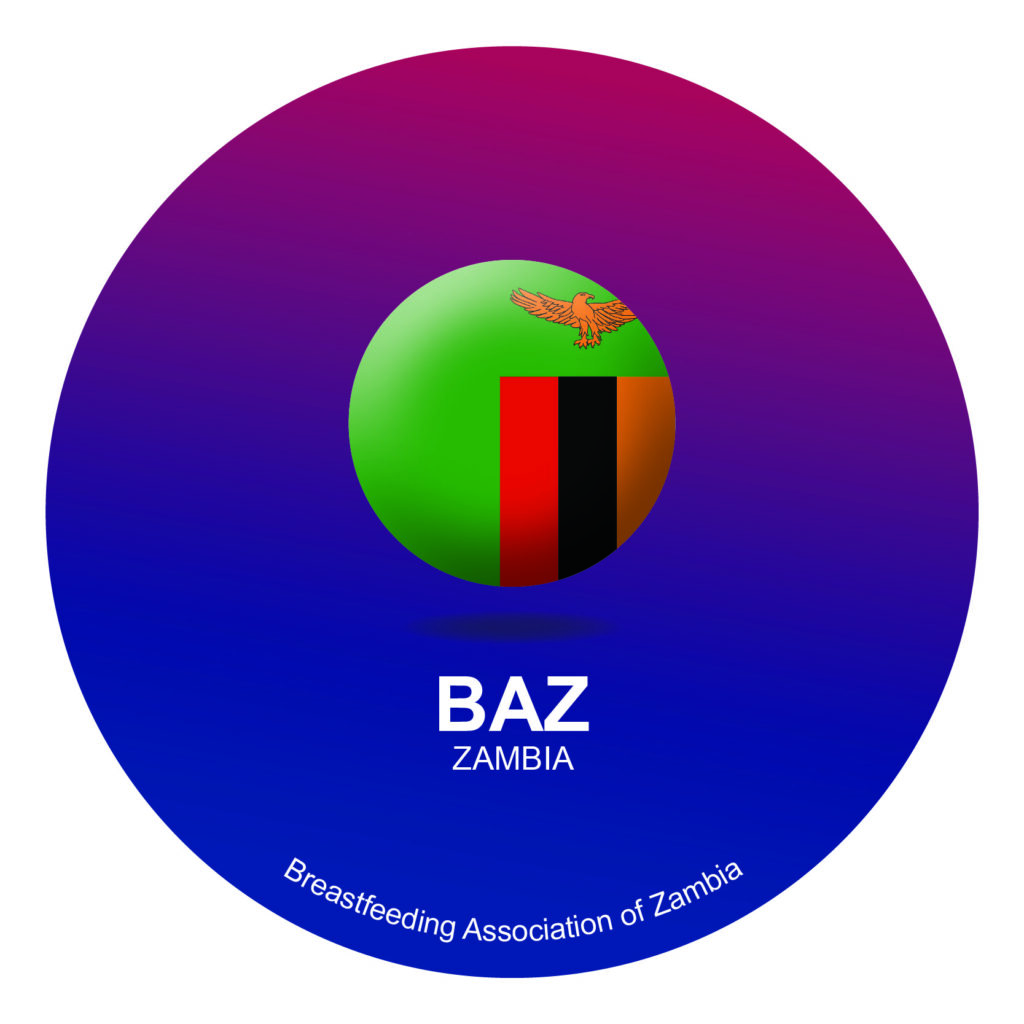 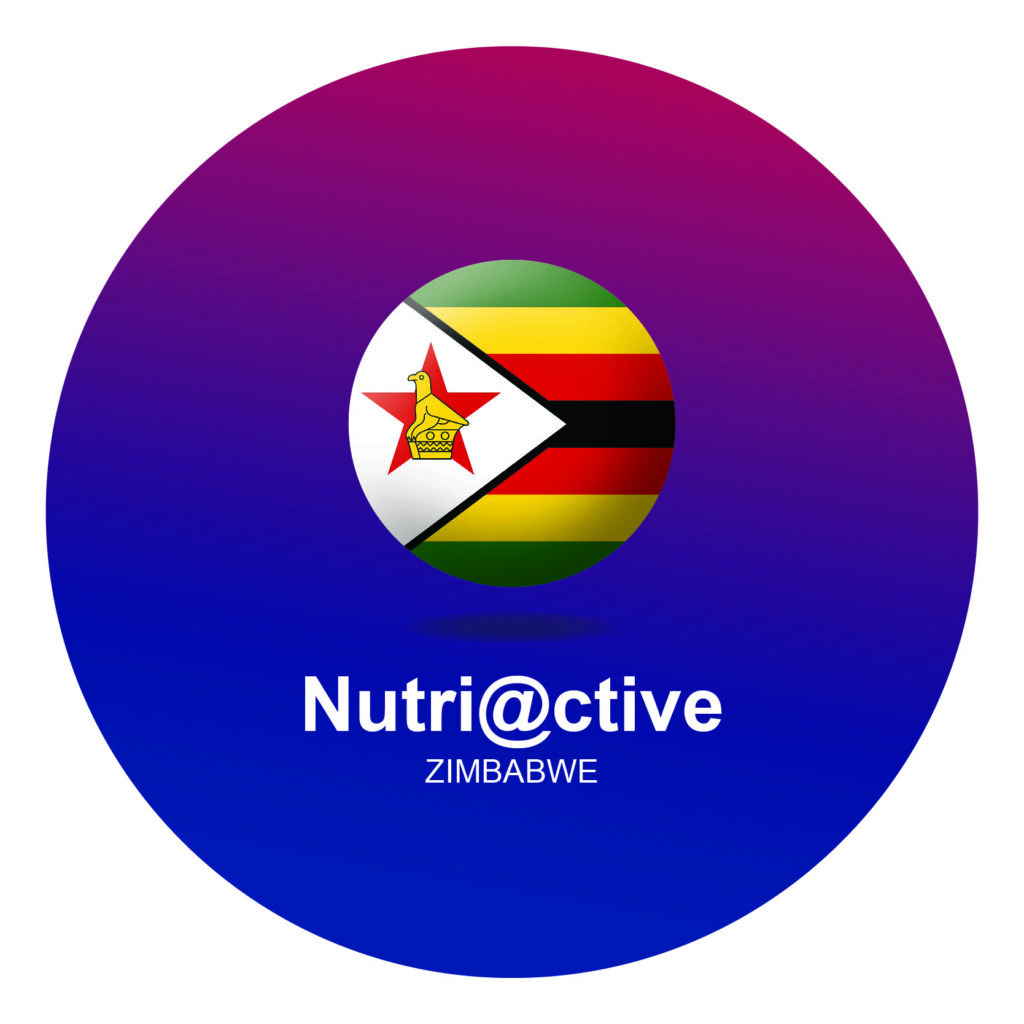